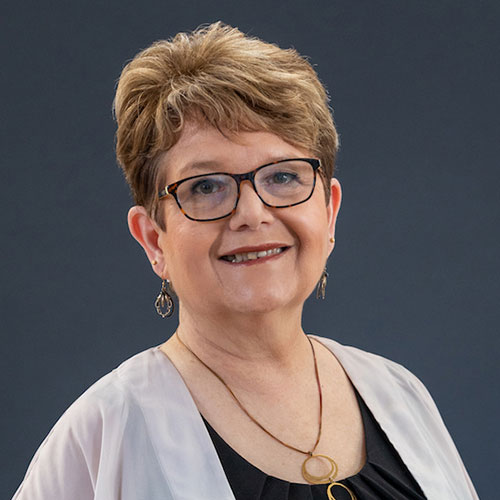 Beyond Touchdowns, Homeruns and Heroes: Writing About Sports And Athletes

Vicki Mayk is a memoirist, nonfiction writer and magazine editor who has enjoyed a 40-year career in journalism and public relations. Her nonfiction book, Growing Up On the Gridiron: Football, Friendship, and the Tragic Life of Owen Thomas (Beacon Press) was published in September 2020. Her creative nonfiction has been published in Hippocampus Magazine, East Meets West (now American Writers Review), Literary Mama, The Manifest-Station and in the anthology Air, published by Books by Hippocampus. A former reporter for newspapers in Pittsburgh, Pa., and New Jersey, her freelance journalism has appeared in Practical Homeowner, Ms. Magazine and regional editions of The New York Times. She's been the editor of three university magazines, most recently at Wilkes University in Wilkes-Barre, Pa. She now is a freelance writer who teaches adult writing workshops and a class about the Power of Story for college freshmen. Connect with her at vickimayk.com.