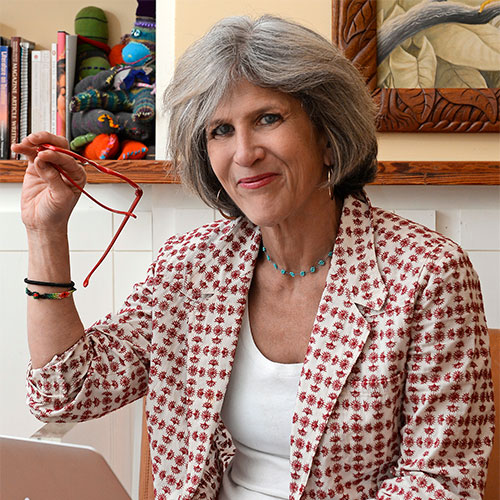 Keynote: An Evening with Marion Winik -- "The Ethics of Memoir: How to Be a Good Writer AND a Good Friend"

Marion Winik is an award-winning columnist and renowned humorist. Among her nine books of creative nonfiction are The Big Book of the Dead, First Comes Love and Above Us Only Sky. Her award-winning Bohemian Rhapsody column appears monthly at Baltimore Fishbowl, and her essays have been published in The New York Times Magazine, The Sun, and elsewhere. A board member of the National Book Critics Circle, she writes book reviews for People, Newsday, The Washington Post, and Kirkus Reviews, and hosts The Weekly Reader podcast at WYPR. She was a commentator on NPR for fifteen years and her honors include an NEA Fellowship in Creative Nonfiction and inductee into the Texas Institute of Letters.

Cheryl Strayed praised Winik for “her ability to write about the hardest, darkest subjects with a light, knowing hand.” Known for her hilarious, yet redemptive, takes on topics from parenthood, divorce and dating, to death and loss, to memoir and the writing life, Winik is a sought-after keynote speaker, and has appeared on Today, Politically Incorrect and Oprah.

Marion Winik is a graduate of Brown University and the Brooklyn College MFA program. She lives in Baltimore, Maryland.