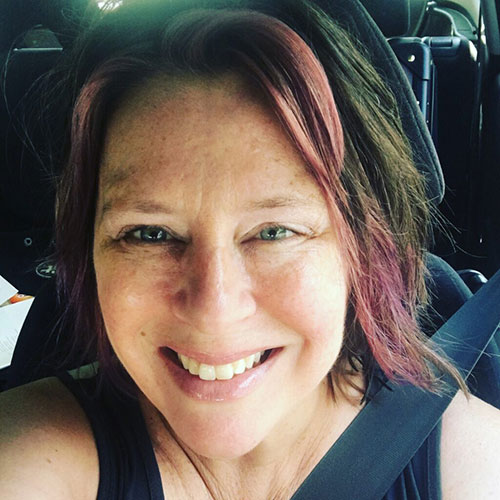 Kristen Paulson-Nguyen is the Writing Life Editor at Hippocampus Magazine. As the Title Doctor, she prescribes memoir titles that stand out. Kristen's work has appeared in the New York Times, Creative Nonfiction, The Boston Globe, and BREVITY’s Nonfiction Blog, among other publications. Her micro-essay “Neighbors” won an award in 2020 from the first Boston in 100 Words contest. Kristen has appeared on The Gita Brown Show and Writing Class Radio podcasts. Her in-progress memoir is To Have and to Hoard: How I Found Treasure in My Husband’s Trash. Find her on Twitter @kpnwriter.