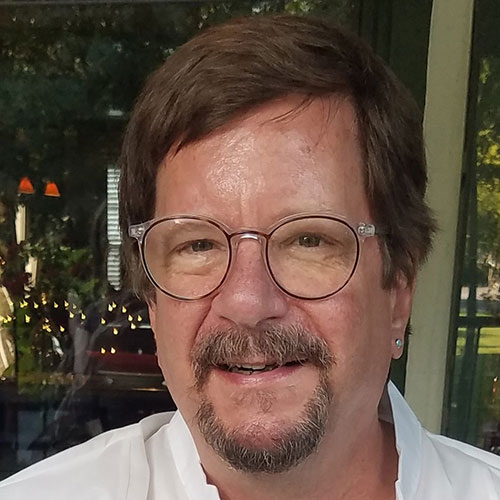 Memory and Memoir: The Science of Memory in First Person Storytelling

John A. Teske was a professor, scholar, and speaker on cognitive science for an award-winning academic career of almost 40 years. He has spoken in over 20 countries, and run two conferences. His presentation, "Knowing Ourselves by Telling Stories to Ourselves," was the last of many scholarly publications. His scientific background includes the neuropsychology of memory, emotion, narrative and identity. His teaching included seminars on "Narrative and Identity," "Brain, Mind, and Spirit," and "Neuromythology," and courses including Emotion, and Psyche & Film. He retired young to escape the ivory tower and reinvent himself. His first post-academic presentation on memory was at Hippocamp 2017, used by Tobias Wolfe in his own talk. He has written over 50 blogposts for www.neuromyth.com, is at work on several memoirs, and has been telling stories at regional Story Slams since 2018.