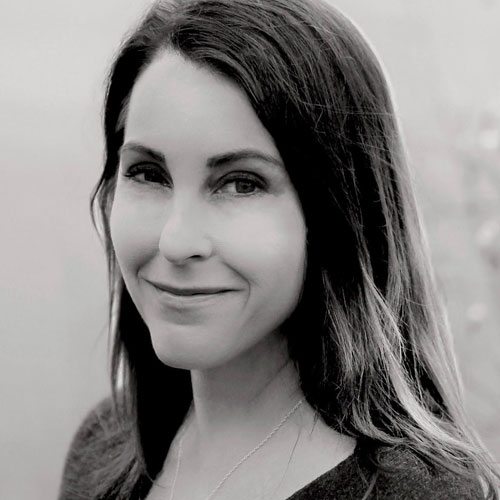 Jeannine Ouellette is the author of the The Part That Burns (Split/Lip Press, 2021), which was a finalist for the Next Generation Indie Book Award in Women's Literature, received a starred review from Kirkus, was hailed by the Rumpus as a book to read in 2021, and praised by Dorothy Allison as a "book she loves" and by Joyce Carol Oates as "poetic, vivid, precise and compelling." Jeannine's work has appeared widely in literary journals and several anthologies, including Ms. Aligned: Women Writing About Men, Women's Lives: Multicultural Perspectives, and the Nowhere Print Annual. Jeannine is a fellow of Brush Creek for the Arts, and a fellow and former juror for Millay Colony for the Arts. She teaches creative writing through the Minnesota Prison Writing Workshop, The University of Minnesota, and Elephant Rock, an independent program she founded in 2012. She is working on her first novel.