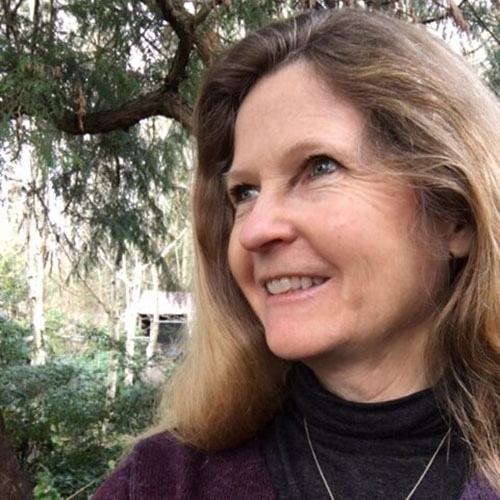 Carol Smith is a Seattle writer and reinvented print journalist currently working as an editor for NPR-affiliate KUOW Public Radio. She fell in love with the intimacy of radio as a narrative medium after the closure of her long-time newspaper the Seattle Post-Intelligencer. She has been a PEN Literary Finalist for her journalism, been nominated for the Pulitzer Prize seven times and twice for the Pushcart. Her essays and other writings have appeared in more than a dozen literary journals. She was recently named Editor of the Year by the Public Media Journalists Association. Her memoir, CROSSING THE RIVER: SEVEN STORIES THAT SAVED MY LIFE came out May 4th from Abrams Press in New York.